Short Biography on Each Individual

Thanks also to Nicole Johnson for sharing her photos while wearing the shirt.

I got the original one at Fort Ticonderoga, so I was super excited to see this new one! The quality is amazing, love the design and love The History List. 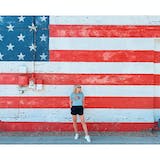 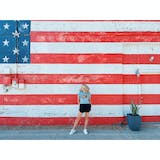 Awesome shirt! I'm trying to decide which one to get next. Great quality!